By Brenda Davis |  Articles, Plant Based Health and Nutrition |  23 September 2015 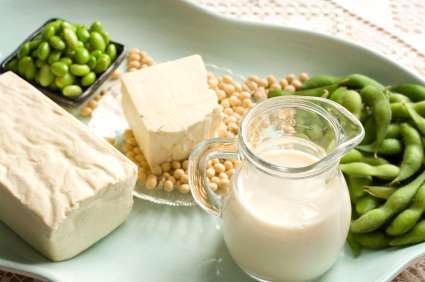 In my opinion, soy is not only safe, but potentially beneficial. Soy has a long history of use in Asia, and within vegetarian populations throughout the world. Two of the healthiest, long-lived populations in the world – the Okinawan Japanese and the Seventh-day Adventists in Loma Linda California – are frequent soy consumers. The traditional Okinawan diet derives about 5-6% of calories from soy or about 2 servings a day. If soy foods were dangerous, its effects would be reflected in the health and longevity of these populations. Soy has been extensively researched – about 2,000 new studies on soy are released yearly. The value of soybeans for human health depends on the form and quantity eaten.

There is considerable negative press about soy on the internet. It can usually be traced back to groups that promote animal-based diets. These groups are strongly invested in encouraging the consumption of meat, eggs and dairy, and they do an exceptional job of convincing consumers  to steer clear of soy. When plant-based enthusiasts jump on the anti-soy bandwagon, they remove a whole category of food that has the potential to make the diet more nutritious, more healthful and more enjoyable. While it is not necessary to eat soy, it is not necessary to avoid it either. Some individuals need to avoid or limit soy due to allergy or severe thyroid problems, however, for most people, soy foods safe and nutritious.

The nutritional benefits of soy are similar to other legumes, although soybeans are higher in protein and fat, and lower in carbohydrates. Soybeans derive about 25-38 percent of their calories from protein, compared with about 20 to 30 percent for other legumes. The quality of protein in soy is similar to that of animal products, and is better than that of other legumes.  While most legumes are low in fat (about 2-15% of calories), soybeans derive about 40 percent of calories from fat. The fat in soybeans is mainly polyunsaturated, including 7 percent alpha-linolenic acid (an omega-3 fatty acid). Whole soybeans are a rich source of fiber, although processing diminishes fiber content. Soybeans are high in B-vitamins, especially niacin, pyridoxine and folic acid. They are also good sources of minerals such as calcium, iron, magnesium and copper. Calcium is often added to soymilk, and tofu is commonly set with calcium, so these products are particularly rich calcium sources. For many years experts thought that iron was poorly absorbed from soy, however, more recent evidence suggests absorption is quite high. When consumed with vitamin-C-rich fruits and vegetables, absorption is further enhanced. Nutrient absorption is also improved when soy is soaked, cooked or fermented.

Is soy safe for children or elderly?

Absolutely. Again, look at the use of soy around the world. People in Asia consume soy throughout their lives, as do many vegetarians and vegans in Western cultures. There is no evidence that this use has adverse consequences for health, when soy is used in reasonable quantities as part of a healthful diet.

Yes, it is fine for men to eat soy. There is no meaningful clinical evidence that suggests soy protein lowers serum testosterone levels or exerts any estrogen-like or feminizing effects in men. We also have reasonable evidence to suggest that soy provides protection against prostate cancer, kidney disease, cardiovascular disease and male pattern baldness.

I know of only two case studies regarding feminization of men ingesting soy. In these cases, the men consumed 14 to 20 servings of soy daily—one derived almost all of his calories from soy—and subsequently developed health problems, such as enlarged breast tissue and loss of libido. In both cases, when soy intake was reduced, their health and libido returned to normal.

Two recent meta-analysis found no effects of soy protein or isoflavones on reproductive hormones in men. Three clinical trials have assessed the effects of soy on sperm and semen, and no adverse effects were observed.

What are the best forms of soy to eat?

Traditional soy foods are generally the most healthful choices. They fall into two categories: fermented (e.g. tempeh, miso and natto) and unfermented (e. g. tofu, soymilk, edamame soybeans and soy nuts). Some people claim that only fermented soy is healthful, but this is not what research suggests – much of the research showing favorable effects of soy was done on populations eating mainly unfermented soy.  In Japan about half of the soyfoods consumed are fermented; in many other parts of Asia, including China, Hong Kong and Singapore, the vast majority of soy is unfermented. The soaking and cooking that occur when soybeans are prepared for use in unfermented products such as soy milk and tofu reduces antinutrients and improves digestibility and mineral availability. The fermentation process does the same, but also helps to support beneficial gut bacteria and, in some cases, can add vitamin B12 (e.g. in tempeh fermented in some Asian countries such as Indonesia) and/or vitamin K2 (e.g. in natto). More heavily processed soy products such veggie meats and protein powders are rich sources of high quality protein, however, the burgers and other meatless products are higher in sodium and added fats.  Read labels, and use these products less often than traditional soy foods. Some soy products such as soy cheeses contain partially-hydrogenated oils (trans fats) and should be completely avoided. Read labels.

In some cases, soy protein isolates and concentrates used in burgers, veggie meats and energy bars are extracted using a solvent called hexane. Hexane is a petrochemical solvent – it is a known neurotoxin. Although levels left in these foods may be minimal, the long term health consequences of these trace amounts are unknown. When consumers have a choice, it seems reasonable to choose products that are free of hexane residues. Certified organic products are hexane-free.

How much soy is reasonable?

While it is always advisable to consume a varied diet, and not rely too heavily on a single food source, no adverse effects of soy have been noted in the Asian population consuming the highest level of intake (25 grams of soy protein; 100 mg isoflavones), so this seems a reasonable upper limit for adults. Thus, for healthy adults, intakes of 3-4 servings per day seem a reasonable upper limit, while upper intakes of about 2 servings a day are suggested for children.

An excellent, detailed article on soy is available at http://www.veganhealth.org/articles/soy_wth 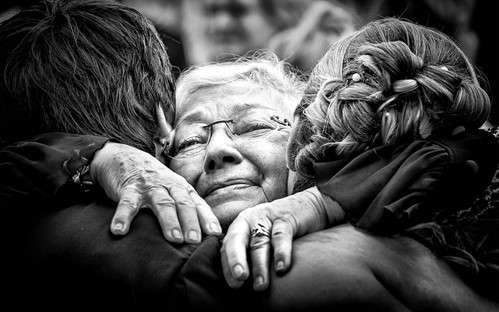 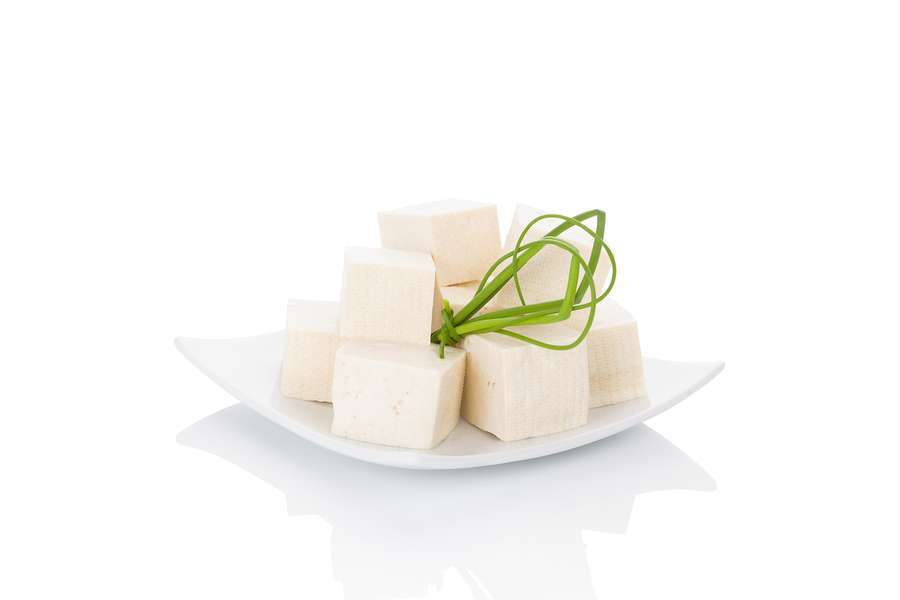 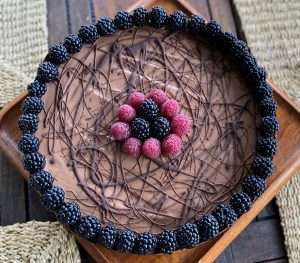